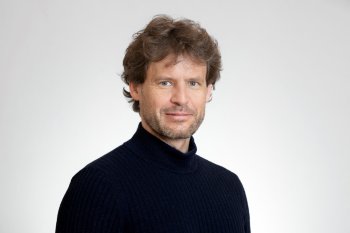 Wolfram Pernice received the Dipl. Ing. degree in Microsystems Technology from the University of Freiburg in 2004 and a PhD in Electrical Engineering from the University of Oxford in 2007. After postdoctoral training at Yale University, he joined the Karlsruhe Institute of Technology (KIT) in 2011 as an Emmy-Noether research group leader in 2011. Since 2015 he is a full professor of physics at the University of Münster and since 2021 also a full professor at Heidelberg University. His research interests cover neuromorphic photonics, quantum photonics, single photon detection, as well as computational electrodynamics and on-chip non-linear optics.